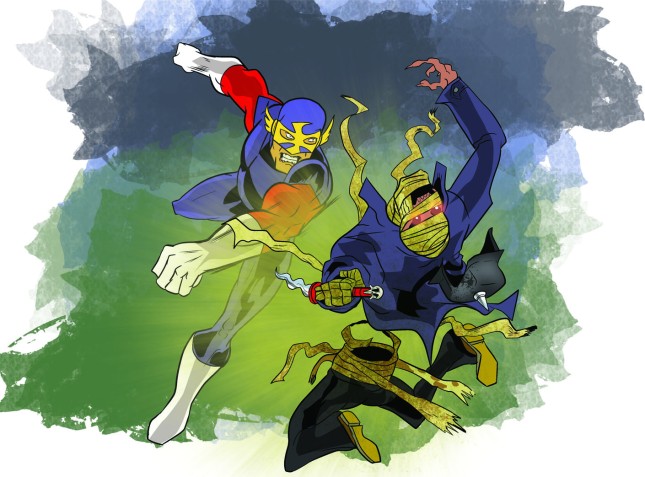 G is for Golden Age, the seventh installment in the Icons A to Z series, is now available for sale on DriveThruRPG and RPGNow and available to subscribers for download.

G is for Golden Age looks at the Golden Age of comic books, from 1939 through to the 1950s, and how to create Icons games set in that period and genre, including:

Check it out now, or you can subscribe to the whole Icons A to Z series and get all of the entries as they are released, including all of the previous entries to-date!